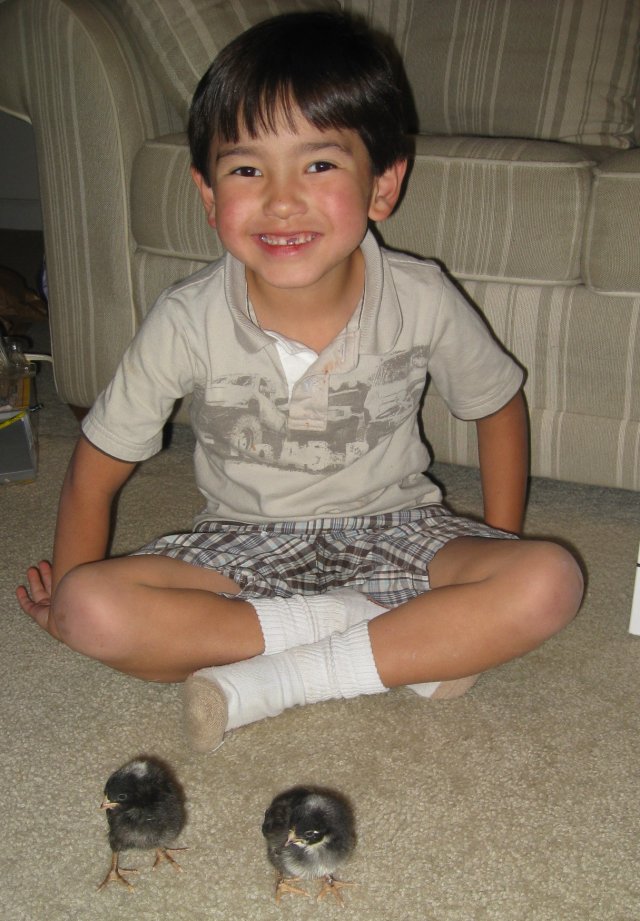 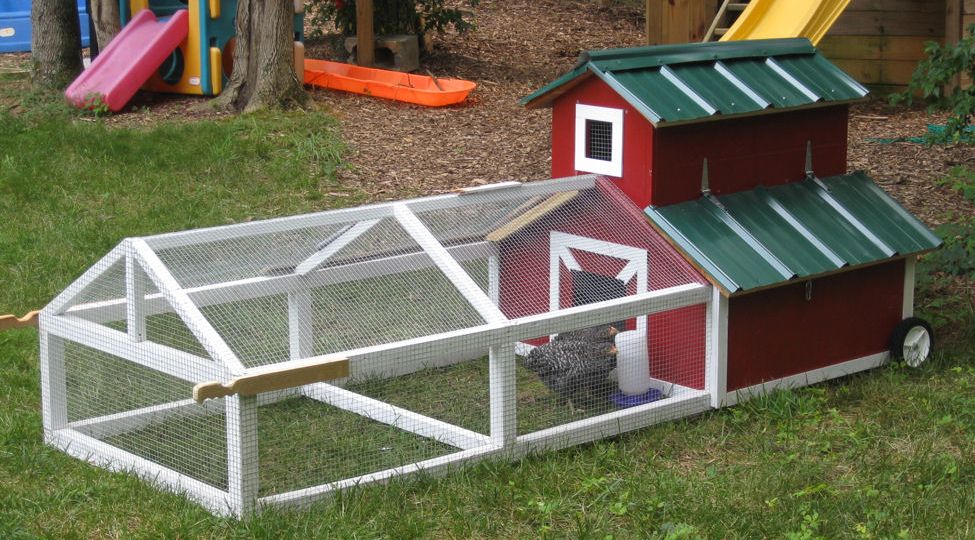 A few years ago my son and I were excited to buy two Dominique chicks at our local farm supply store. My son (being 5 years old) named them Heiner and Deiner - I still don't know why.

We built a cute coop, the chicks grew into beautiful hens, started laying etc. Everything was going great, but as you can probably imagine it became a chore to open and close the door each and every day no matter what! You don't really think of that in the beginning. It doesn't sound so bad, right? How hard can it be?

Fast forward a couple of years...

I had come home from work. It was dark and lightly raining. After dinner I remembered I didn't shut the coop. I didn't shut it the past few nights and everything was ok - I mean I live in a relatively big city. I was tired, it was raining, and I just decided to not shut the door on the coop.

Later that night while browsing on the chicken forum (yes really!) I heard a commotion. I looked outside with the flashlight and there was a raccoon running from our coop. It had already killed one chicken and dragged it to the back of the yard and now that (insert expletive word here) was going back to kill the other chicken.

You might have read about predators getting your chickens, but when it happens it kinda shocks you! These two chickens were more like our pets. We had named them (although didn't put them in the house with diapers, but still) and they didn't deserve this. And the surviving chicken seemed traumatized.

As I was burying our chicken in the middle of the night I vowed vengeance on that raccoon! I was so mad, but of course really it was 100% my fault for not securing the coop at night. I can't blame the raccoon for my mistake. It was just being a raccoon (vicious that they are!).

Naturally I started looking at automatic chicken doors. I didn't find any that had all the features I wanted. It had to be predator proof - no doors on a string, solar powered for convenience, a manual override switch, and light sensor operated. I didn't want something I had to program and remember to reprogram as the light changes during the months.

I knew I could create a door that had all these features so I began designing my own door.

I'ted to say that after many revisions and prototypes (and a couple of years!) I have come up with an automatic chicken door that has a lot of great features that chicken owners will love.

Check out the product page for all the features of The Ladies First Chicken Door!